“This is Bonita Ely, mother of my daughter. We were traveling together to Toronto. We went through remote desert. She is doing a rock piece. She collected the rocks from way down below. She is still a very productive artist. These pieces she did back then may still be there. It is an incredibly remote area and no rain.

I actually lived there or had a base camp there, which turned out to be a commune. It was during the Castro period in Cuba. The Mexican army came in and destroyed the camp. But this is afterwards, going back with Bonita.

We lived down there for a few years. A whole mob of people… There was no water. We had to make a still to get water from saltwater.

Maybe my daughter was conceived down there.

I was going through a divorce with my ex-wife at that time. Bonita and I were both sent over as representatives of Australian artists. We both went to the Berlin Wall too. I went with a grant and Bonita came to visit. My daughter was born in Berlin. 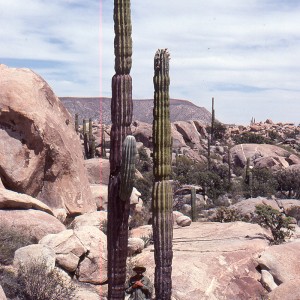 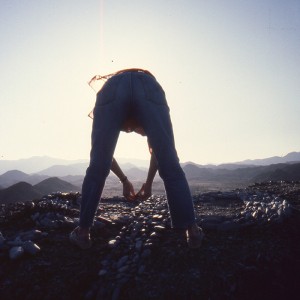 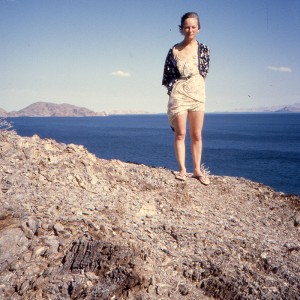 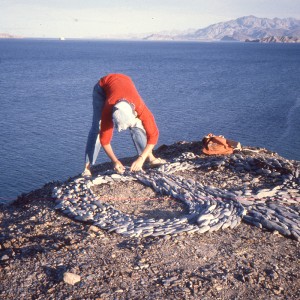 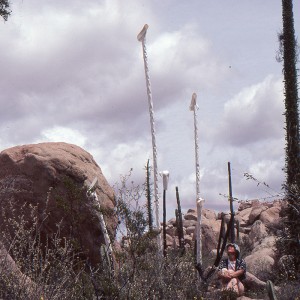 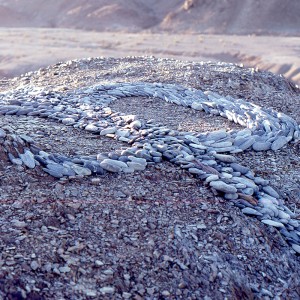 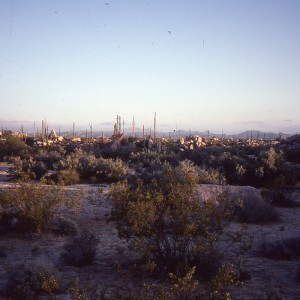 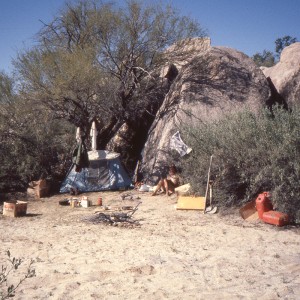 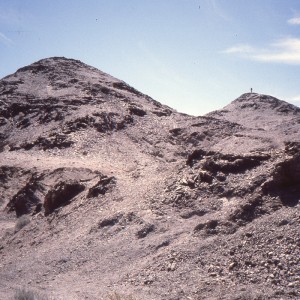 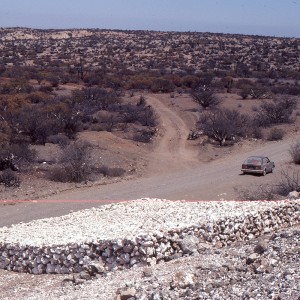 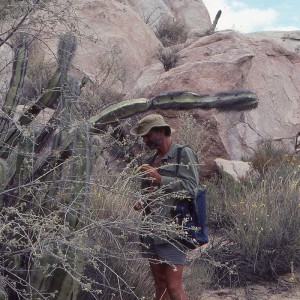 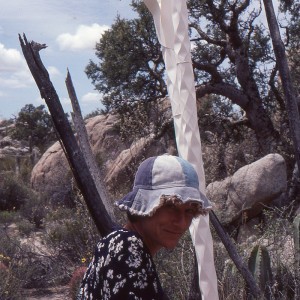 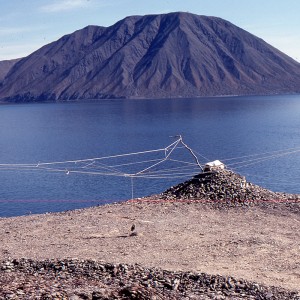 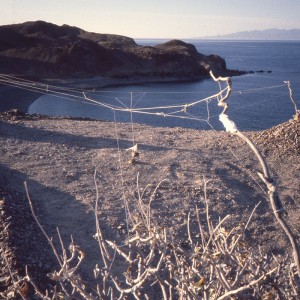 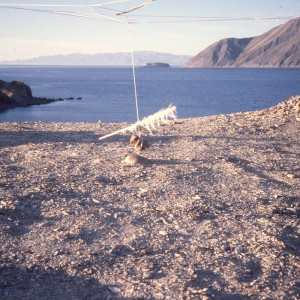 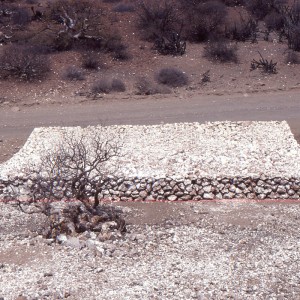